Following law school, Chris began his legal career in Houston as a corporate lawyer. In 2000, he moved to Beaumont and began practicing personal injury trial law. Chris has handled thousands of personal injury cases, including asbestos cases, wrongful death cases, offshore accidents, 18-wheeler truck accidents, premises liability cases, refinery accidents, products liability cases, and auto accidents. Chris believes that his extensive experience and work ethic are two of the primary reasons he has been so successful with his clients.

Chris was recognized in Texas Monthly in 2007 and 2008 as a rising star by Texas Super Lawyers (a Thomson Reuters service). Chris is also honored as a member of the Million Dollar Advocates Forum and a member of the Multi-Million Dollar Advocates Forum. Chris is also a very involved husband, father, and volunteer in the community. 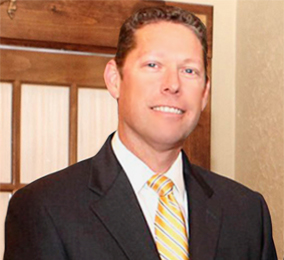