Tom Kiehnhoff has enjoyed a long career representing both individuals and private businesses both large and small.

From 1990 – 2001, Tom worked as Assistant United States Attorney in the Eastern District of Texas. During that time he served as a member of the Department of Justice’s Environmental Crimes Policy Subcommittee and organized a statewide task force to investigate and prosecute environmental crimes in Texas. As a federal prosecutor, he had the privilege of representing the United States in cases under a wide range of federal environmental and regulatory statutes.

Tom has been working as a private attorney since 2001. During that time he has represented clients in civil cases in state and federal court, provided criminal defense in federal white-collar criminal cases, represented businesses in administrative cases brought by the EPA and TCEQ, and conducted internal investigations to assist clients in assessing risk under federal and state law.

His practice areas include representing both plaintiffs and defendants in contract disputes between businesses, insurance coverage disputes (homeowner and comprehensive general liability policies), disputes based on life settlement policies, personal injury cases arising from industrial accidents, response to civil actions brought by the United States EPA, response to federal criminal and civil actions involving work on offshore platforms and criminal defense under the federal Act to Prevent Pollution from Ships. 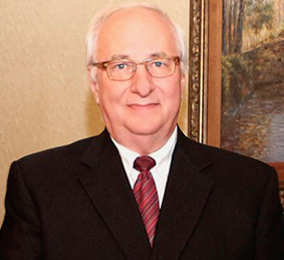